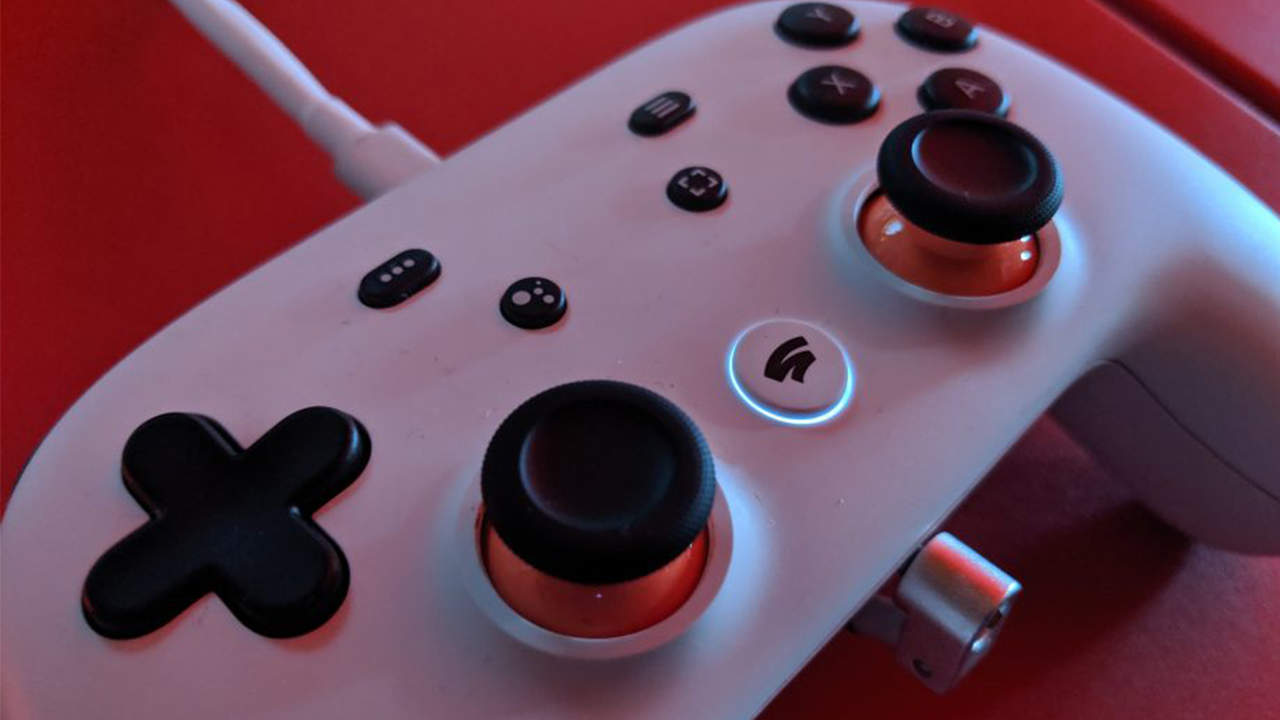 Google announced via a post on Reddit that the Google Stadia controller will have its wireless features limited during the launch of the platform. Stadia is scheduled to launch on 19 November in 14 countries.

The wireless feature on TV will in fact only be available initially with Chromecast Ultra, while should you be playing on a PC or smartphone you will need to use a USB-C cable. As mentioned above the news comes from the community manager who manages the subreddit of Google Stadia. It has also been clarified here that the official pad will be required to play with Chromecast Ultra.

At the moment it is not yet clear when wireless functionality will be available on other Stadia compatible devices, but we will keep you posted.