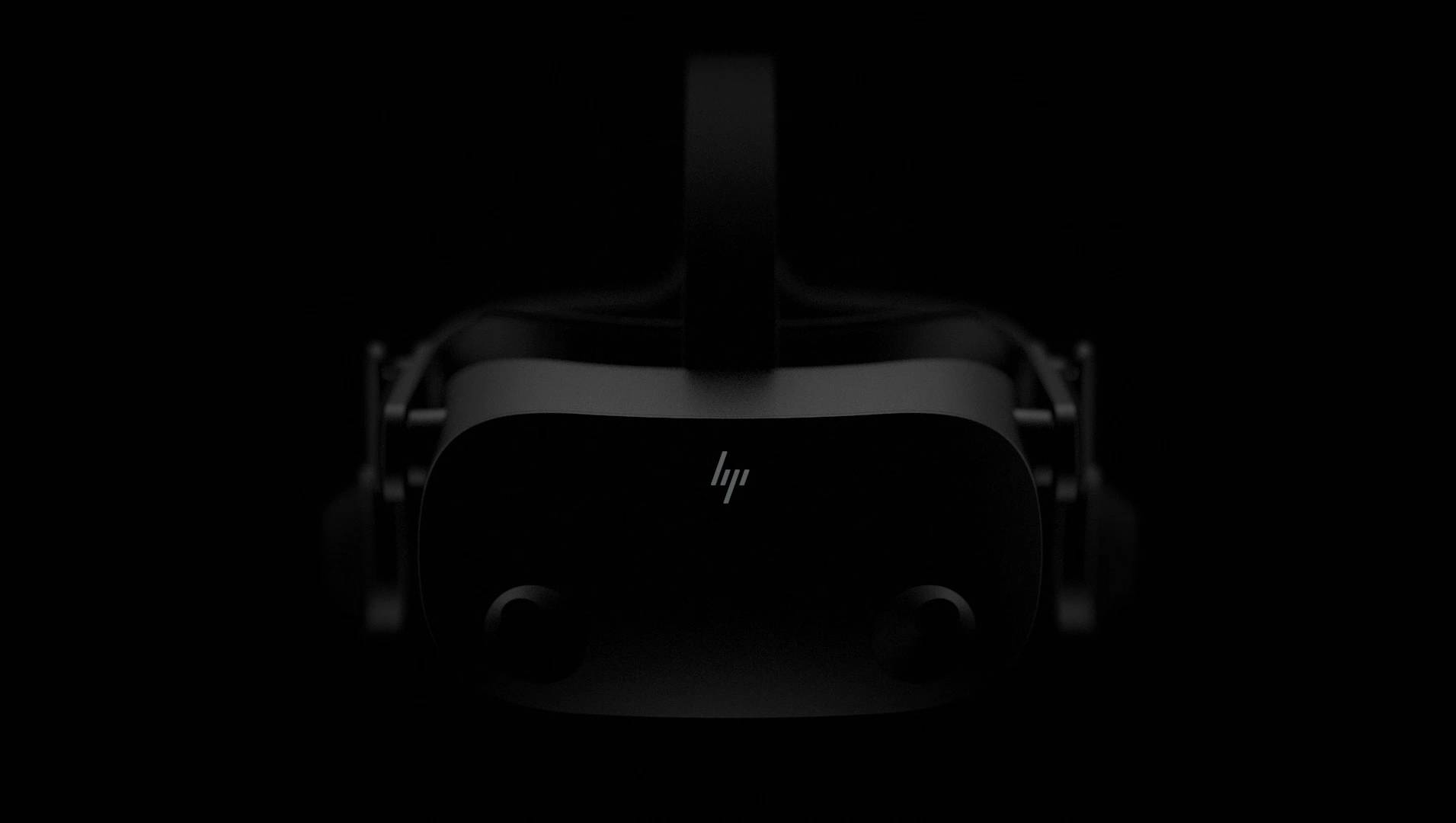 2020 is all about next-gen and Microsoft, Valve and HP are joining forces in the production of a new next-gen virtual reality headset. HP also launched an official product page for it. Details are scarce at the moment but we can see from the short teaser trailer the proposed design of the new HP VR Headset dubbed the HP Reverb G2.

“Developed in collaboration with Valve and Microsoft, the next-gen HP VR headset delivers a more immersive, comfortable and compatible experience than the previous generation. It’s the new standard in VR.”

Developers, architects, and #VR users - this one’s for you.

Get a sneak peek of the next benchmark in virtual reality headsets from @HP x @ValveSoftware x @Microsoft. https://t.co/m3hUAL6sK1 pic.twitter.com/IsqL2aOVsl

These tech giants have been involved in the VR space for a while now, with Microsoft having worked on their proprietary Windows Mixed Reality. Valve just released its Valve Index VR Kit alongside the Half-Life Alyx VR game, as for the new HP headset there is no launch date yet and with the COVID-19 wreaking havoc on the world, a release delay could be likely, however, a full reveal is expected soon.

What are your thoughts on this collaboration?