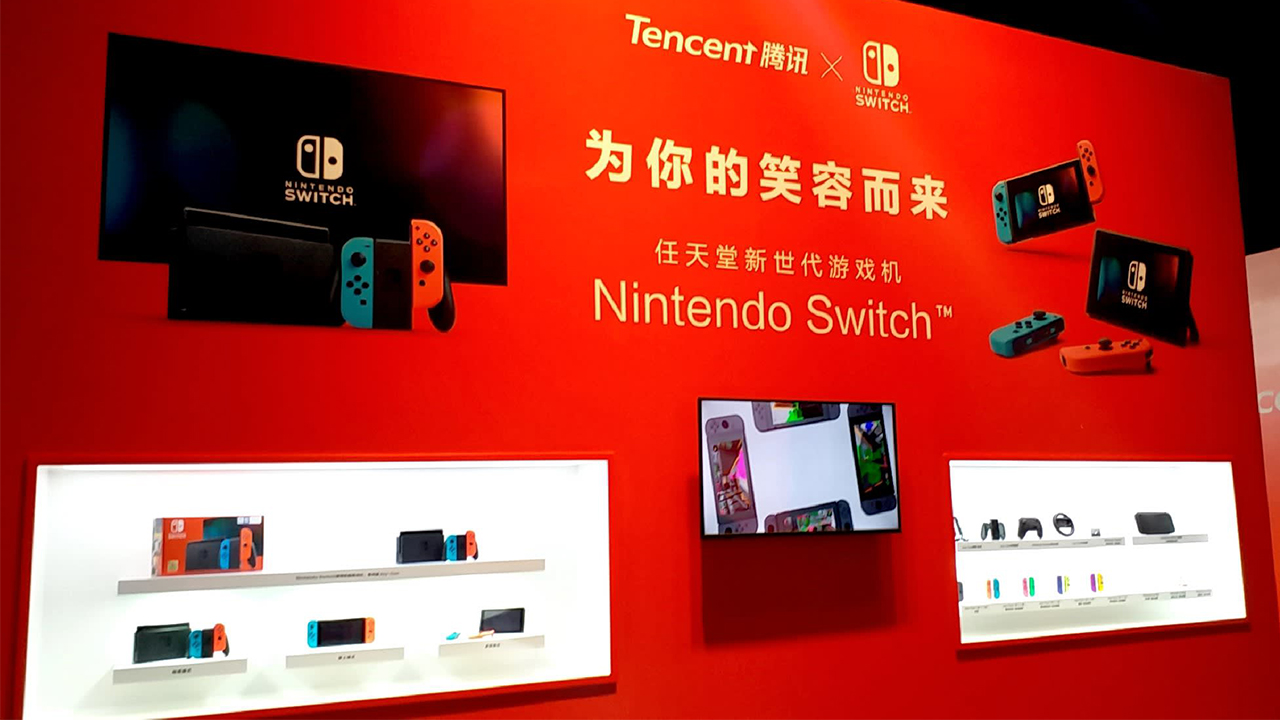 The Nintendo Switch will go on sale in China starting 10 December 2019.

The announcement came from Nintendo and Tencent, with Tencent having played a key role in clearing the regulatory hurdles allowing the console to land in the country.

The Chinese version will be bundled with New Super Mario Bros. U Deluxe for 2,099 Yuan ($297), the only title approved so far for sale, as revealed by Niko Partners analyst Daniel ‘ZhugeEX’ Ahmad. However, at least two other upcoming titles are confirmed: Mario Kart 8 Deluxe and Super Mario Odyssey. 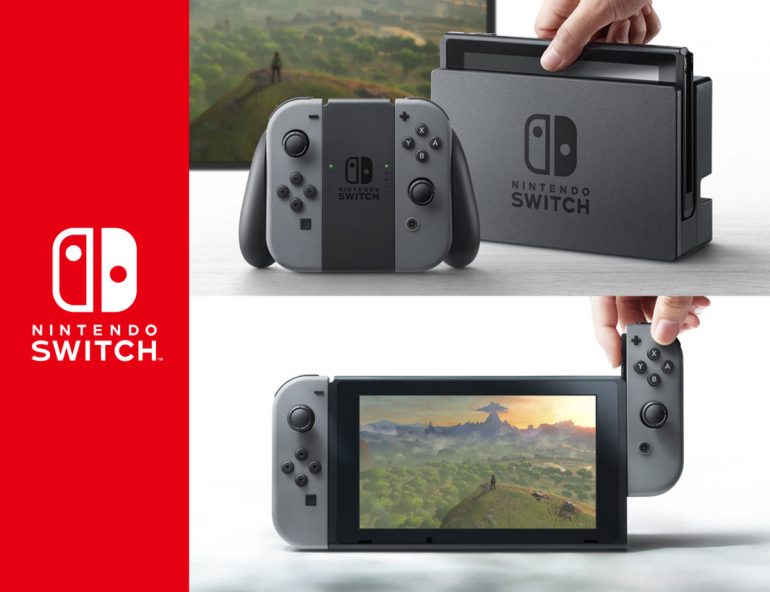 Note that the only Switch model for sale will be the hybrid version as above, so no Switch Lite. Console pre-orders have been active since yesterday, to have any precise data on sales trend it is still too early to tell.

The role of Tencent will be very important for the Chinese version of Nintendo Switch, as it will provide various console services, such as cloud infrastructure for online gaming and the eShop. Tencent will also take care of translating game texts into Simplified Chinese.