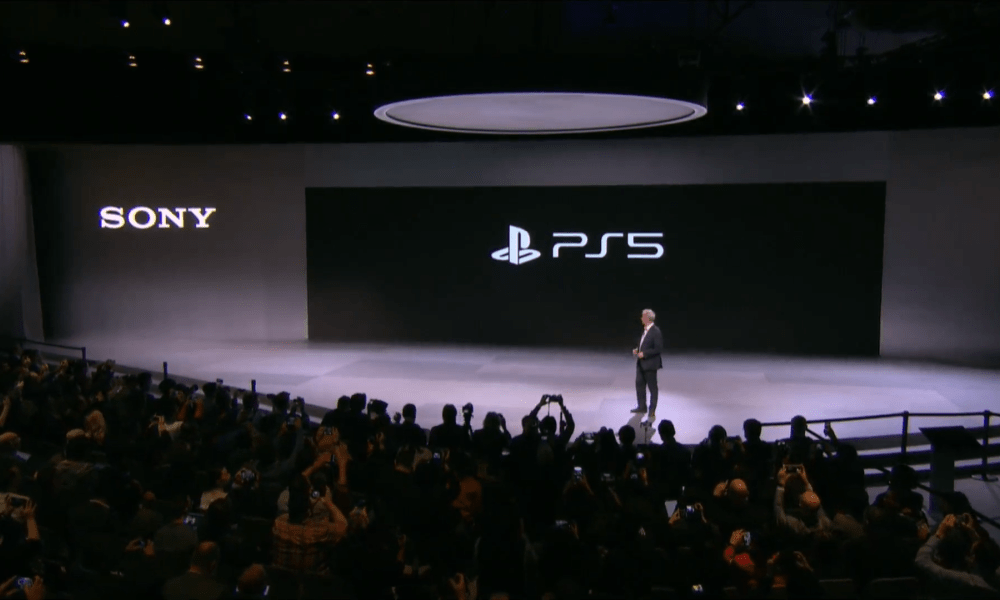 The PlayStation 5 reveal looks set to be delayed further as the cost to manufacture it is hindering the price reveal, according to a report by Bloomberg the console is around $450 a unit to produce and Sony is desperately looking to reduce it in order to out price the Xbox Series X.

It appears that Sony’s biggest problem with the manufacturing of the PS5 is ensuring a reliable supply of DRAM and NAND flash memory, with both components being in high demand. As we know companies that deal with software sell their hardware at thin margins and in some cases at a loss because they profit from the games and not the initial hardware, Sony might be willing to compromise on the initial price at launch as they have in previous years.

Could PlayStation 5 retail at the same price as the Xbox Series X?

Back in 2013, the PS4 released at a retail price of $399 with the estimated cost at the time to manufacture one unit was $381. So if you do the basic math the PlayStation 5’s retail price would have to be at least $470 for Sony to make a profit, however, at its current trajectory and at that price, Sony is more likely to match Xbox Series X’s estimated retail price of $499 and that will cause a bit of a stir wouldn’t you say.

So it looks like we will have to wait longer for the reveal of the PS5 as Sony sorts out the logistics.