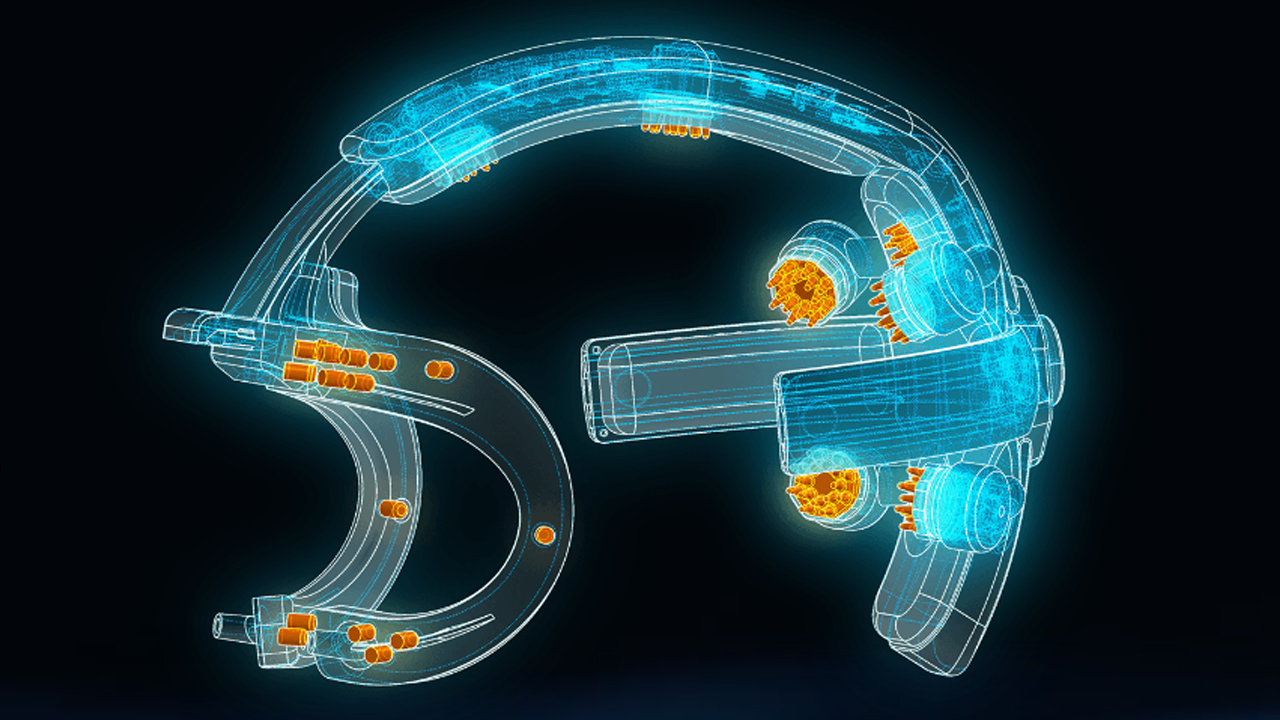 Tobii, the world leader in eye tracking software has confirmed that it is collaborating with Valve and OpenBCI on research by incorporating Tobii's eye tracking technology with elements of Valve's Index hardware to produce developer units for the recently announced Galea Beta Program.

We are excited to work with Valve and OpenBCI to explore the future of immersive gaming by combining the power of Tobii eye tracking and OpenBCI’s advanced brain computer interface technology - Anand Srivatsa, Division CEO of Tobii Tech.

OpenBCI is an advanced technology company providing an open-source platform for applications related to brain-computer interfacing (BCI). Valve, one of the most influential companies in the gaming industry, has long been a pioneering force for the evolution of immersive gaming, entertainment, and the advancement of virtual reality hardware and their experiences.

Galea is a new hardware and software platform that merges next-generation biometrics with mixed reality.
It is the first device to integrate EEG (Electroencephalography), EMG (Electromyography), EOG (Electrooculography), EDA (Electrodermal Activity), PPG (Photoplethysmography), and image-based eye-tracking into a VR headset. The Galea Beta units will be using elements from Valve Index VR hardware.

Developers can get early on the action

If you are a developer and interested in using the OpenBCI Galea headset to explore how neurotechnology can bring about the next generation of immersive experiences, please visit OpenBCI’s beta project website and register your interest there.

Initial developer units are expected to ship in limited quantities to beta program participants in early 2022.